Why do the Mac System Upgrade to High Sierra? 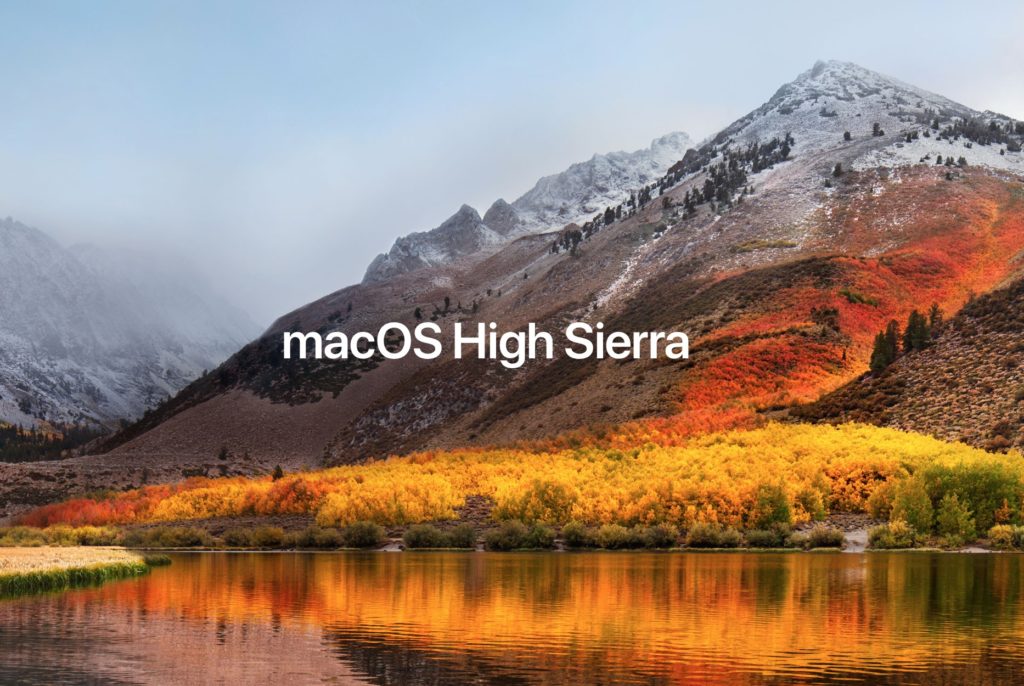 If you have a Mac, this time of year is not only one holiday after another, it’s the time when the new macOS that was released a few months ago has likely experienced its .1 update, meaning that bugs that were not squashed in the beta release have met their end, making a Mac system […]